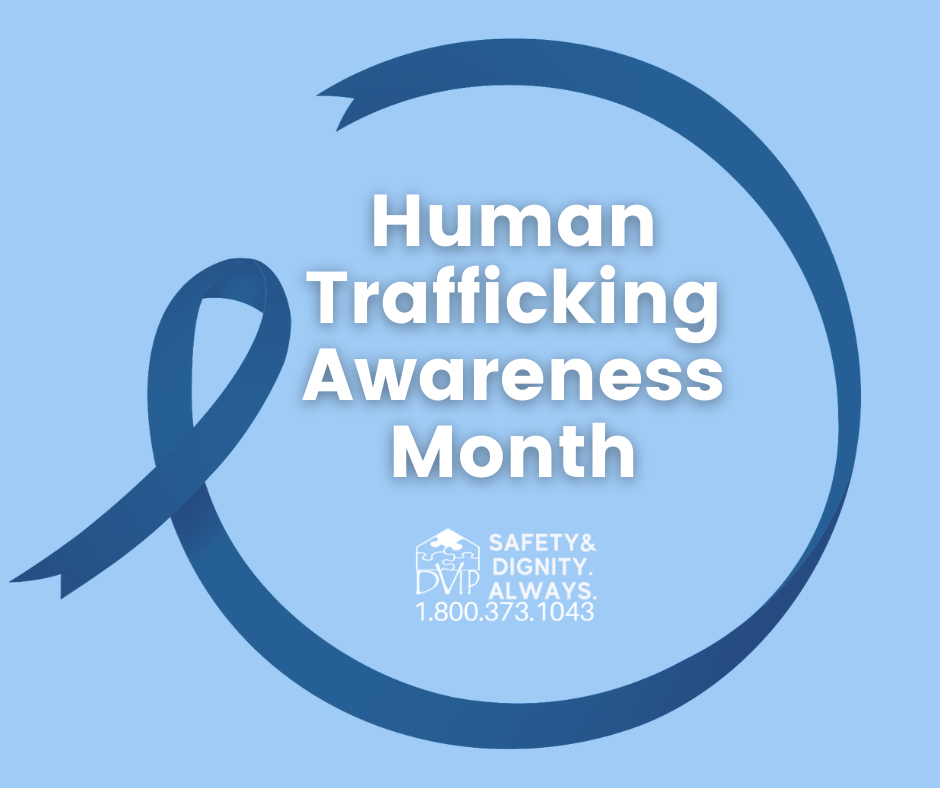 You can learn more about our collaboration here.

Interested in learning more about how DVIP works with victims of human trafficking? Register for this event on January 24th by clicking on “Community Events.”

JCHTC member Brittnay McGraw shares her journey on working with victims below:

My journey to become an advocate in combating human trafficking started long ago in high school with a general draw toward service to others and has developed into what it is today.  I’ve seen the intersect of violence and those impacted by it in my work in college through working with people impacted by sexual assault and domestic violence.  With that work, as well as work abroad in India, I’ve become more aware of the intersect between these different forms of violence, the overlap that often occurs.  From that branched my awareness of the issue of human trafficking, which also often intersects, though not always.

These issues of victimization and crimes against other human beings has become a focal point for my learning, and since has become a population I am passionate about working with.  I have entered the mental health field with a focus on the impact trauma, as I see the immense impact these issues can have on one’s life. I am inspired by the resiliency and courage of the people I have worked with. I would like to do my part to prevent human trafficking from further growth, increase awareness in our community and beyond, and provide support to those impacted.

I connected with some colleagues at the hospital and was able to join the Johnson County Human Trafficking Coalition, whose mission aligned very well with my own.  I’ve also worked with my colleagues to increase awareness of the issue of human trafficking in healthcare.  I know there is so much work still to be done, however I am glad to be part of a coalition full of people with similar goals to do this work!

« Solar Panels Benefit Victim-Survivors and the Climate» Join Us for Our 25th Anniversary Souper Bowl!